As we'd been cut down to 1 (full) day in Nikko, we tried to make the most of it.  The day was spent exploring one of the shrines in the area.  This particular shrine is a large complex dedicated to the first Tokugawa Shogun, Tokugawa Ieyasu.  Unlike the Meiji shrine (Meiji Jingu) in Tokyo where he is only enshrined, Tokugawa Ieyasu's ashes are also here (Meiji was buried in his home city of Kyoto) 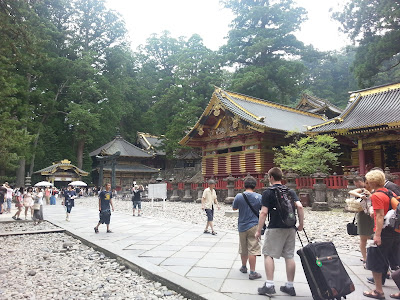 One of the great things about these shrines is that they are beautiful places, filled with nature. 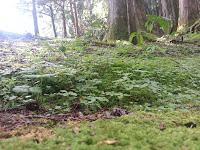 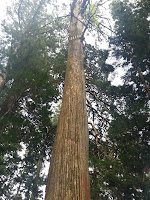 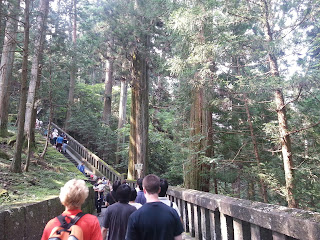 Nearby there is also a bridge for the nobility.  It was built next to the regular bridge.  There were originally 2 guards, one stationed at either end.  Their job was to kill commoners caught trying to cross - I expect this served as an effective deterrent. 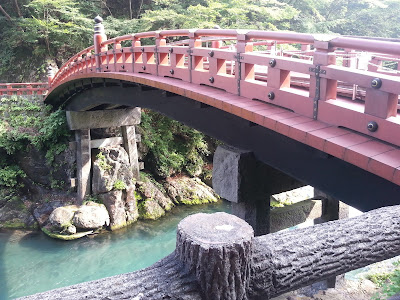 Interestingly, there is also a shop in Nikko which sells nothing but Hello Kitty themed products.

At the hostel we met some interesting people, including two Americans (one of who does the same type of ALT work as Kyle) who were interested in going to the shrines and went along with us.  With spectacular sights and interesting conversations, this was certainly an enjoyable day.