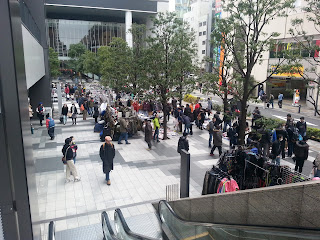 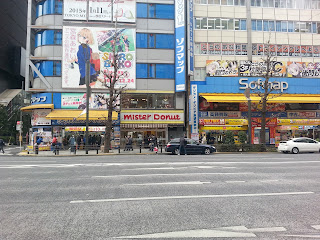 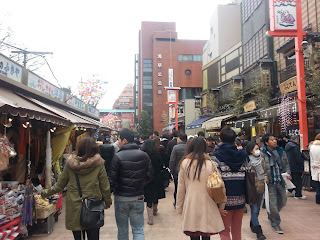 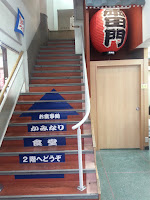 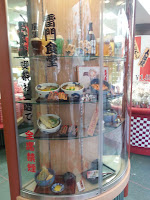 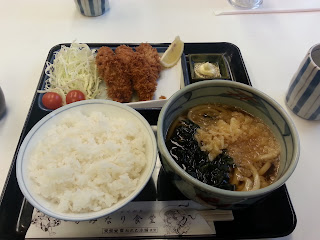 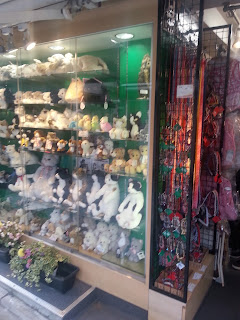 Previously, I said that I was the logical choice to show Ryan around Asakusa as I'd been there a few times.There was one slight flaw in that plan - I have virtually no sense of direction. So I'm sure you've guessed that we (okay, I) got lost on the way back to the train station. Being a chapskate, I resisted turning on data on my phone (that's expensive! It's probably going to cost me 1500 Yen!). After a little wandering, I noticed a large building near to the train station so we just used that as a landmark. Problem solved!
So we made it back to Kyle's with a little time to spare (okay, not much) before Yamashita San was due to arrive. As Yamashita San was also bringing over a printer I could use to print out my boarding pass (as I'm pretty old fashioned, Ryan opted for electronic boarding passes on his phone) we made sure to bring plenty of Yebisu (premium malt beer) for him.
After an evening of drinking and discussions with Yamnashita, our last full day drew to a close.
Posted by Daniel Snowden at 15:53