With Kyle needing to work in the morning, it was once again time for me to do a little exploration. This time, my travels would take me to the centre of Tokyo. It was an area I had wanted to see again and a friend of Kyle’s was asking for a Domo Kun plush (Domo Kun being the mascot of the broadcaster NHK), we’d heard that these could be found in Tokyo station so it seemed a good opportunity to kill two birds with one stone.
Fortunately, there is a direct service to Tokyo that runs once an hour so this avoided the need to change services at another station.
The large shopping centre “Tokyo Station City” comprises both shops within the station (past the ticket gates, so they’re accessible right after leaving the train) and outside of the station.  Much of the complex is underground and the many exits to street level will take you to several of the surrounding streets. 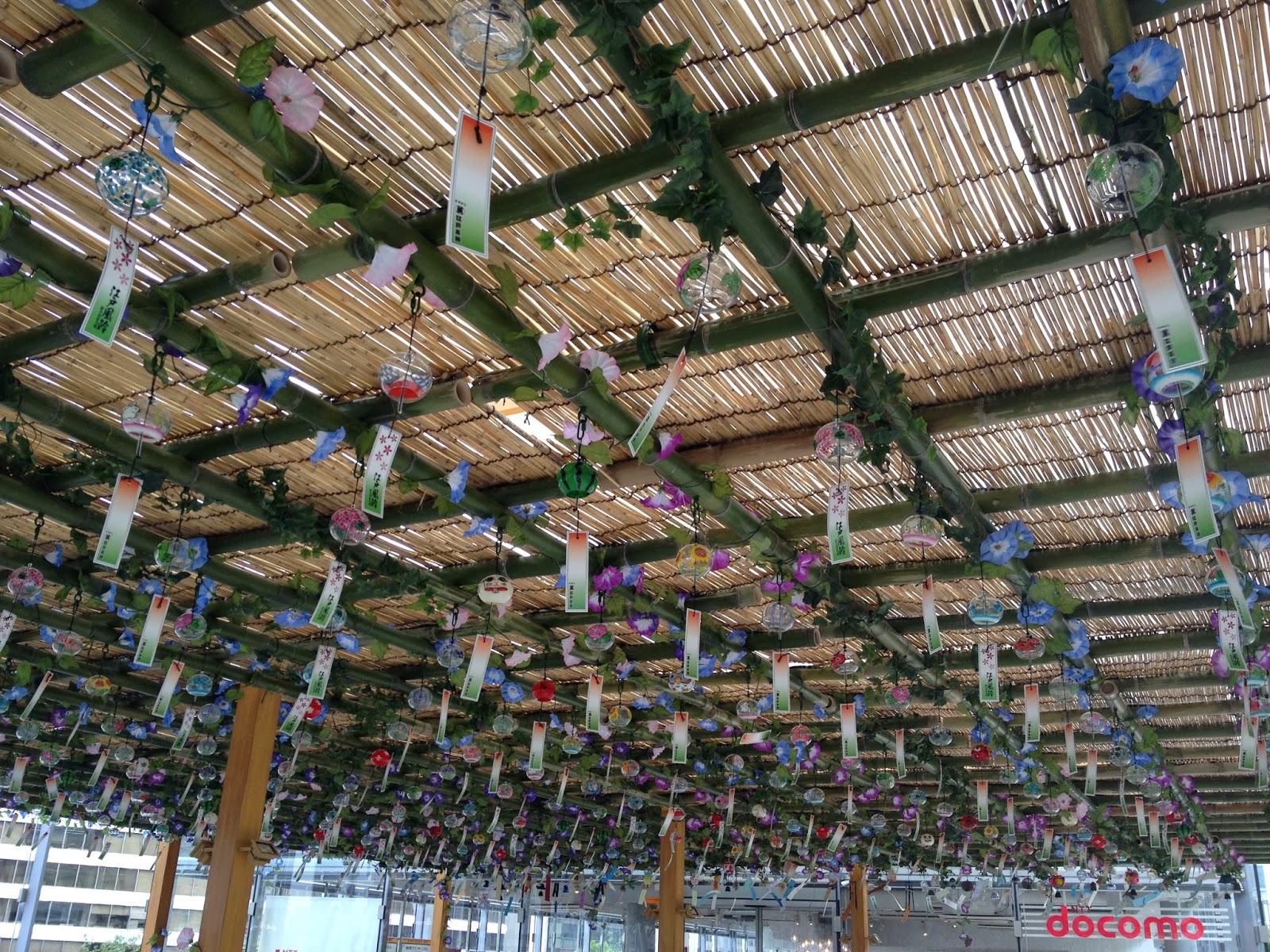 Following my arrival, my first task was to locate Domo Kun. Sadly, this proved a more difficult task than I anticipated and Domo was nowhere to be found. While in the station I at least had the opportunity to pick up some more Pensta merchandise. Pensta is the penguin mascot for the Suica card used for rail travel in this part of Japan.
Venturing further in to Tokyo Station City there was still no sign of the elusive Domo. After writing that task off, I decided to have more of a wander around downtown Tokyo (I think it may have been Maronouchi). What I found to be different about this part of Tokyo than some of the other areas I’ve been to (such as Akihabara or Omiya) is that there are more skyscrapers and they were noticeably larger than those I’d seen elsewhere.
One skyscraper in particular (or should I say 2 skyscrapers) is the GranTokyo. The GranTokyo is comprised of a North tower and a South tower with Tokyo station nestled in between them.
Even in the hustle and bustle of the central business district, you can still find the occasional shrine if you look carefully enough. I must have wandered further and for longer than I had first thought as, to my surprise, I noticed Kanda station. Kanda is near Akihabara, so that was… a rather long walk.  Beginning my trek back to Tokyo station, I took some comfort in the fact that I was probably walking off some of the large amounts of katsu and melon bread I had been consuming during this trip.
At nearly 4PM, it was time to head back to Misato. There was a slightly scary moment when I found that the destination list at the platforms for the Musashino line only included the first 10 or so stations. Not all of those trains would get me back to Misato. At times like these, even my broken Japanese can be useful for survival.
Once I had gotten back to Misato, the plan for the evening was a nomikai (lots of food and lots of drinks) with Kyle and Sato Sensei. The plan was to meet Sato Sensei in Minami Nagareyama and go to a restaurant we had been to for a previous nomikai (if I remember correctly, it was one of the first days I was in Japan last year).


Overall, a pretty eventful day but sorry there wasn’t that much to write about.
Posted by Daniel Snowden at 04:25